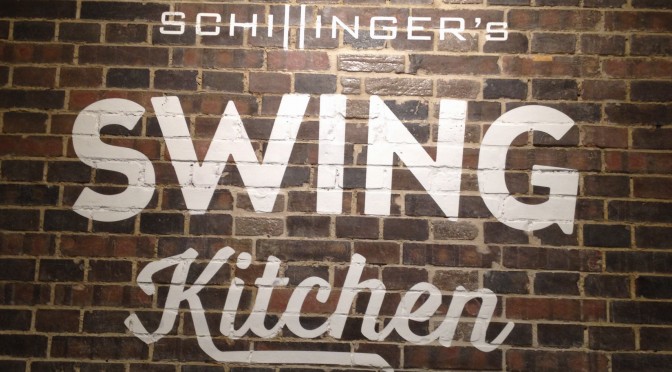 And a name: Swing Kitchen. END_OF_DOCUMENT_TOKEN_TO_BE_REPLACED