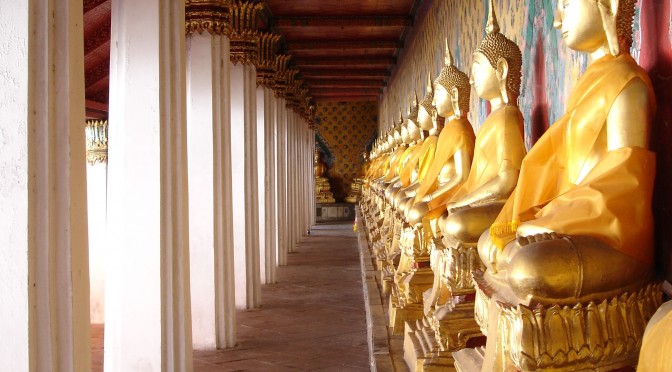 My 6 favourite place is South East Asia are those where I felt most in touch with myself. From urban places teeming with life to rural locations where life seems to run at half the pace I’m used to.

(in no particular order)

2 thoughts on “Alicioustravels: My 6 favourite places in South East Asia”