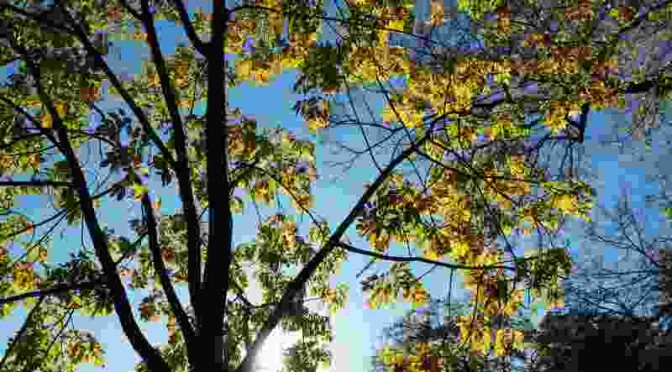 While 2015 was gone quicker than I did appreciate it, for 2016 I’m striving to not let life overtake me again. Seriously, what happened last year?! All of a sudden it was Christmas while I still hadn’t processed the end of summer.

It didn’t really. I mean, a few things of major consequence (and happiness) did happen – like Mr A asking for my hand in marriage – but nothing special that should have catapulted me so out of line. Anyways, this year will be different.

I’ve promised to myself to stay on top of things while allowing myself enough downtime to recoup and recover when needed. There will be enough work ahead with my usual life plus planning our wedding plus the odd trip (that I’m not yet telling you about) so I will have to find my balance again.

So far it’s worked out fine and between work and evenings at home (mostly, since Mr A is in the last stages of his master thesis) I’ve already crossed a few things off my 2016-list, have been doing pretty well workout-wise (after a rather slack December) and will have survived another sugar free month by 2 February (celebrating this and my second vegan birthday with burgers at Swing Kitchen).