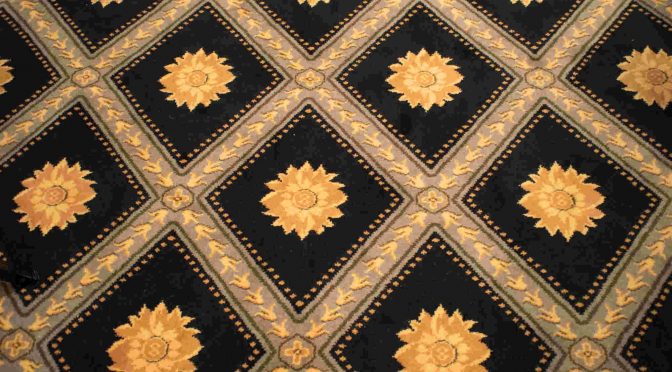 As many of you will have seen on Snapchat, June 2016 has definitely been my busiest – and most successful – month as a blogger so far. I still haven’t earned a single cent with it but since I’m not “doing it for the money” that’s generally not how I measure my success.

In June I was invited to and participated in a couple of really cool events, the best of which I want to share with you in this post (which is probably going to be on the long-ish side – and picture-heavy).

On 1 June the sandwich I created together with the uber-talented Michaela Russmann from Rohgenuss was first available for purchase at all Ströck bakeries. Together with two other teams, Michaela and I had been selected to create a filled bread bun with ingredients Ströck fans on Facebook had voted for.

Needless to say, our sandwich was going to be vegan – and won the final voting with over 70 % of all cast votes! It is filled with hummus, arugula, tomato, cucumber and mango chutney and you can buy it at every Ströck bakery in Vienna, Lower Austria and Burgenland.

This was the first time something I had (co)created has ever been available for purchase and I was extremely excited about it. I mean how cool is it to go into a shop and buy YOUR OWN creation?!

The feedback I’ve received from fellow bloggers, co-workers and friends has been amazing and I’m glad that Michaela and myself  not only created something vegan but also something that non-vegans enjoy.

On a Sunday afternoon myself and Mr A (as my designated photographer) found ourselves in the lobby of Hotel Bristol Vienna to attend an event called “Food of 2016”.

Together with fellow bloggers Yvonne from Freude am Kochen, Verena from Sweets & Lifestyle and Angie from Bissen für’s Gewissen and Grünspross (I finally got to meet her in person) we checked out the brands that presented themselves in the beautifully renovated Souterrain: we mixed our own teas with Demmer’s Teehaus, Mr A made a chocolate after his own taste with Lindt, I learned so much about olive oil with the help of the motivated persons behind Artefakt and replenished with a fresh juice by Rauch Juice Bar.

We were shown and tried our hands at rolling vegan sushi under supervision by the hotel’s head chef before getting a tour of the recently renovated hotel, including its grand suites.

It definitely was  an experience learning about the different brands as well as being shown around such a historic house like the Bristol Hotel.

Guest book workshop with Swarovski and we love handmade

One of the things we’d been lacking for our upcoming wedding was a guest book. Therefore I was more than excited about my invitation to a guest book workshop hosted by we love handmade and Swarovski. It was full-on DIY – we even bound the actual book ourselves – and I was very pleased with the outcome.

So was Mr A when I returned home with it.

Despite the rather dreary weather, hundreds of yoginis and yogis showed up at Burggarten for this year’s Joya Yoga Convention.

Before it officially started, Joya had invited a handful of bloggers, vloggers and other influencers to Palmenhaus for a (mostly) plant-based breakfast featuring their products which I may say are staples in every vegan household in Austria. There were different flavours of yoghurt (including my favourite Greek strawberry yoghurt) and milk (their new Muesli milk is perfect for, well, muesli), there was Gragger bread, guacamole and veggie sticks. Only the huge cheese platters (from animal milk) were confusing.

On a side note: I have never had such delicious blackberries that I did not pick off the bush myself.

On a warm Thursday afternoon we were invited to tour the Kotanyí factory just outside Vienna where each year 10,000 tons of herbs and spices are produced and shipped all over the world. While 2,000 tons of these are pepper another 1,700 tons are…paprika – who would have guessed?

Mr Kotanyí himself guided us through the buildings and it was awesome to see how a huge container of oregano is turned into many many small packages for sale. We also got interesting insight by the head of quality management into the challenges of working with plant-based resources and how climate change influences the quality and availability of the raw material.

To top off our visit we were invited to a barbecue dinner on the roof terrace prepared by the well-know chef Bernie Rieder. He cooked up a storm for us – including my vegan self – and his salad and vegetable creations were to die for.

When we couldn’t eat any more and people started inquiring what was going to happen with leftovers (neither wanted these delicious dishes to be thrown away), Mr Kotanyí produced containers for us to fill so nothing would go to waste <3

A big thank you to Ströck, Trendmeister, Swarovski, we love handmade, Joya and Kontanyí for inviting me to such different, interesting and entertaining events! I certainly enjoyed myself at each.

*** All photos of the Trendmeister event kindly provided by Mr A ***

2 thoughts on “Aliciouslife: A busy June for bloggers in Vienna”